Finally some good news with the first trade shows starting!

Then again in March :
- Vakanz in LUXEMBOURG which has been brought forward from 10 to 13 March and twinned with the Springbreak exhibition
- the holiday fair in BRUSSELS: from 24 to 27 March.

Finally there will be :
- the International Tourism Fair in RENNES: from 6 to 8 May
- the Swiss Caravan Salon in BERN: from 27 to 31 October 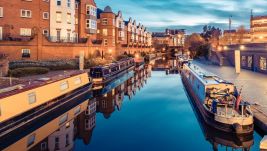 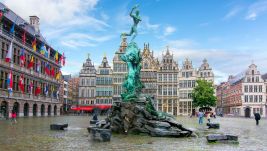 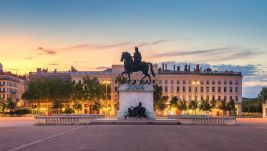 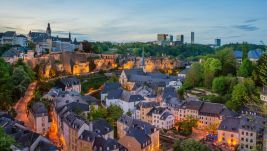 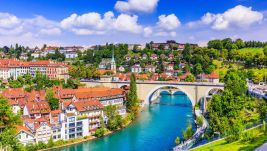